Posted at 05:51h in Article by outmaster 0 Comments
0 Likes

The plan will fight plastic on various fronts, such as banning plastic on beaches, ending polystyrene packaging for takeaway containers, and phasing in microplastic filters in washing machines. But we’re particularly pleased to see a main form of biodegradable plastic will also be phased out.

Biodegradable plastic promises a plastic that breaks down into natural components when it’s no longer wanted for its original purpose. The idea of a plastic that literally disappears once in the ocean, littered on land or in landfill is tantalizing—but also (at this stage) a pipe dream.

Why ‘biodegradable’ ain’t that great

“Biodegradable” suggests an item is made from plant-based materials. But this isn’t always the case.

A major problem with “biodegradable” plastic is the lack of regulations or standards around how the term should be used. This means it could, and is, being used to refer to all manner of things, many of which aren’t great for the environment.

Many plastics labeled biodegradable are actually traditional fossil-fuel plastics that are simply degradable (as all plastic is) or even “oxo-degradable”—where chemical additives make the fossil-fuel plastic fragment into microplastics. The fragments are usually so small they’re invisible to the naked eye, but still exist in our landfills, water ways and soils.

The National Plastics Plan aims to work with industry to phase out this problematic “fragmentable” plastic by July, 2022.

Some biodegradable plastics are made from plant-based materials. But it’s often unknown what type of environment they’ll break down in and how long that would take.

So it’s best to avoid all plastic labeled as biodegradable. Even after the ban eliminates fragmentation—the worst of these—there’s still no evidence remaining types of biodegradable plastics are better for the environment.

Compostable plastic is another label you may have come across that’s meant to be better for the environment. It’s specifically designed to break down into natural, non-toxic components in certain conditions.

But most certified compostable plastics are only for industrial composts, which reach very high temperatures. This means they’re unlikely to break down sufficiently in home composts. Even those certified as “home compostable” are assessed under perfect lab conditions, which aren’t easily achieved in the backyard.

And while certified compostable plastics are increasing, the number of industrial composting facilities that actually accept them isn’t yet keeping up.

Even if you can get your certified compostable plastics to an appropriate facility, composting plastics actually reduces their economic value as they can no longer be used in packaging and products. Instead, they’re only valuable for returning nutrients to soil and, potentially, capturing a fraction of the energy used to produce them.

Finally, if you don’t have an appropriate collection system and your compostable plastic ends up in landfill, that might actually be worse than traditional plastic. Compostable plastics could release methane—a much more potent greenhouse gas than carbon dioxide—in landfill, in the same way food waste does.

So, you should only consider compostable plastics when you have a facility that will take them, and a way to get them there.

And while the National Plastics Plan and National Packaging Targets are aiming for at least 70% of plastics to be recovered by 2025 (including through composting), nothing yet has been said about how collection systems will be supported to achieve this.

Only an estimated 9% of plastics worldwide (and 18% in Australia) are actually recycled. The majority ends up in landfill, and can leak into our oceans and natural environments.

In Australia, systems for recycling the most common types of plastic packaging are well established and in many cases operate adequately. However, there are still major issues.

For example, many plastic items can’t be recycled in our kerbside bins (including soft and flexible plastics such as bags and cling films, and small items like bottle lids, plastic cutlery and straws). Placing these items in your kerbside recycling bin can contaminate other recycling and even damage sorting machines.

What’s more, much of the plastic collected for recycling doesn’t have high value “end markets.” Only two types of plastic—PET (think water or soft drink bottles and some detergent containers) and HDPE (milk bottles, shampoo/conditioner/detergent containers)—are easily turned back into new plastic containers.

The rest end up in a stream called “mixed plastics,” much of which we have traditionally exported overseas for recycling due to low demand here. The new waste export ban may help fix this in the future.

So what do you do about plastic?

The obvious answer then, is to eliminate problematic plastic altogether, as the National Plastics Plan is attempting to do, and replace single-use plastics with reusable alternatives.

Little actions such as bringing your reusable water bottle, coffee cup and cutlery, can add up to big changes, if adequately supported by businesses and government to create a widespread culture shift. So too, could a swing away from insidious coffee capsules, cling wrap and cotton buds so many of us depend on.

Opting too, for plastic items made from recycled materials can make a big impact on the feasibility of plastic recycling.

If you do end up with plastic on your hands, take a quick glance at the graphic above, or read the University Technology Sydney’s Detailed Decision Guide to Disposing of Plastics. 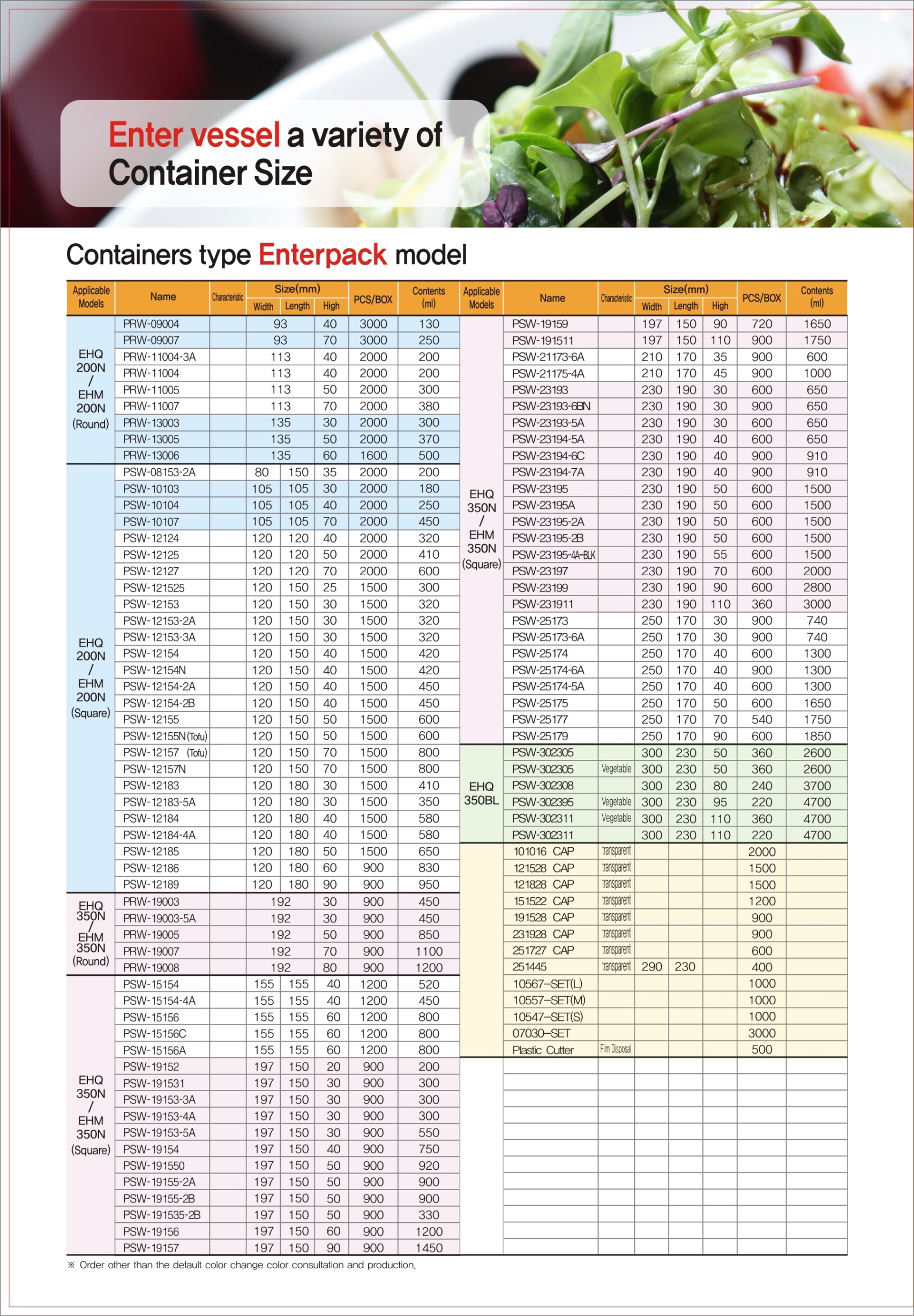 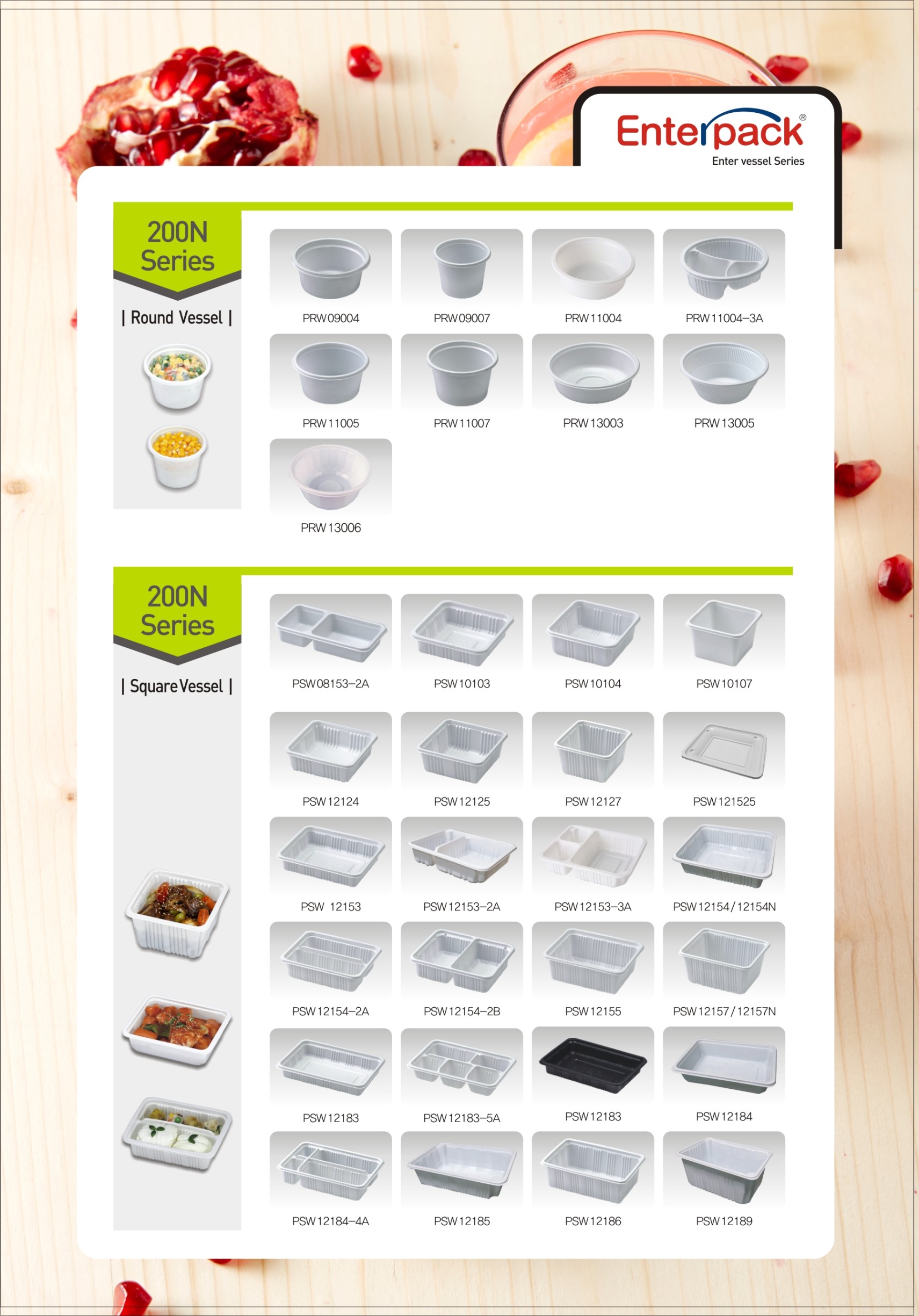 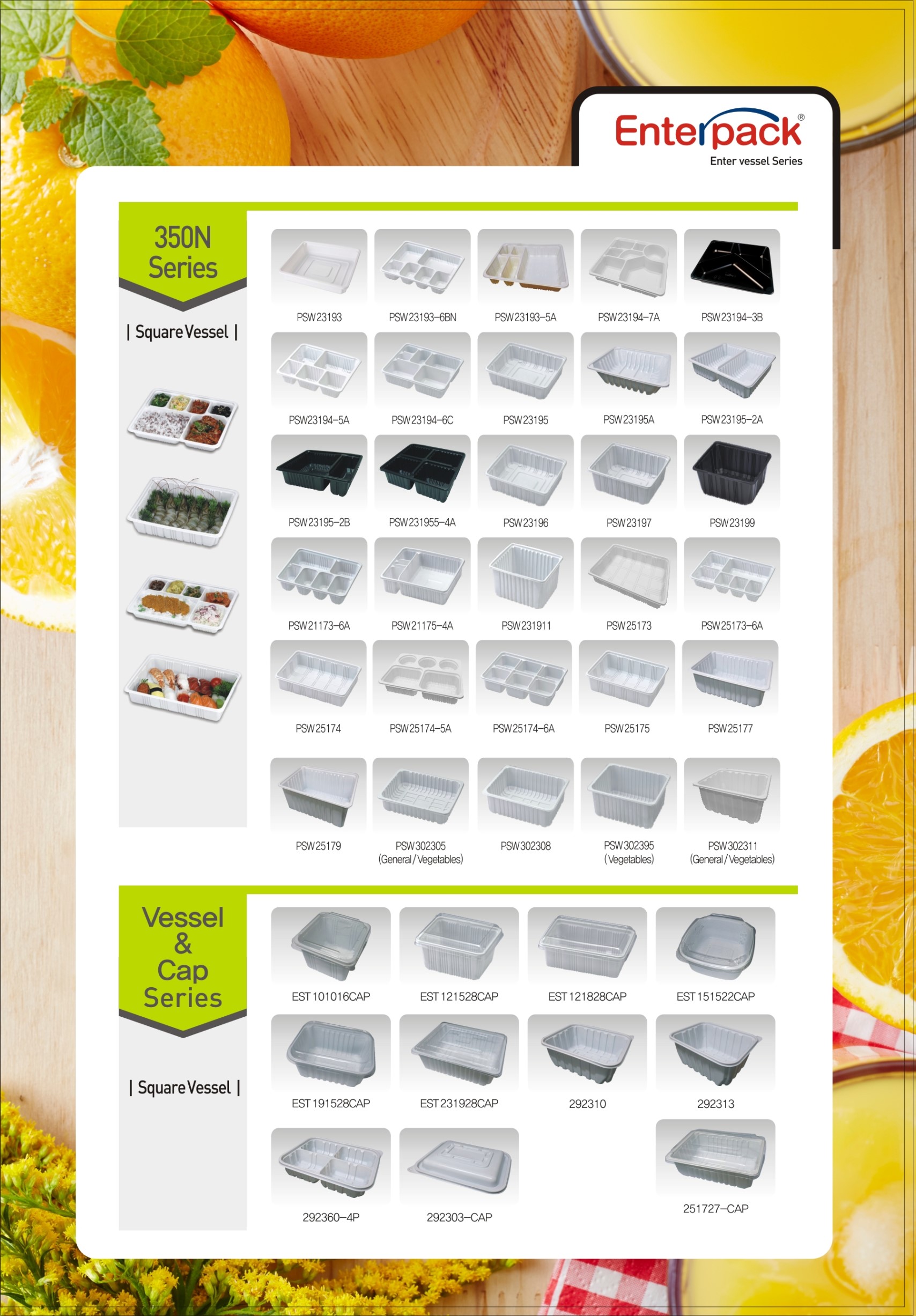